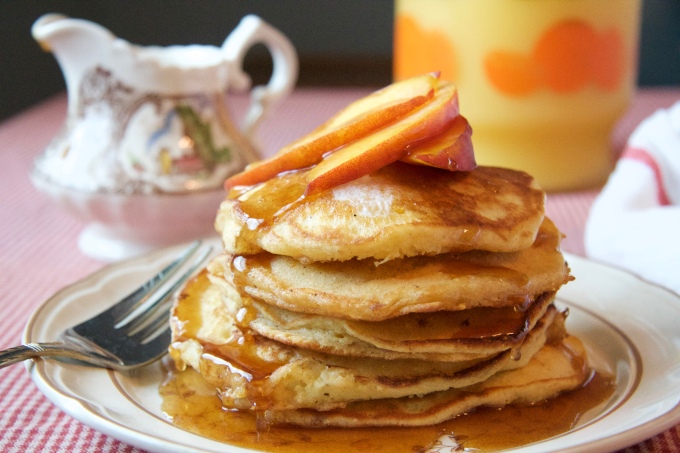 I grew up with Southern grandparents so I’m no stranger to cornmeal. In fact, the smell of corn and a hot griddle (or vinegar-y vegetables) immediately transports me back into my grandmother’s kitchen. So, although I’ve been eating cornbread, corn cakes, and (occasionally) grits since I was young, I never really stopped to consider the ingredient itself, and the almost reverent status it holds in this country.

I’ve been reading The American Plate: A Culinary History in 100 Bites by Libby H. O’Connell, which I highly recommend to anyone interested in the subject of food history. The book is composed of neat little “bites”, each offering insight on and explanation of the foods that made the American palate (from squash to sushi so she really covers it all). The first bite, unsurprisingly, is maize. 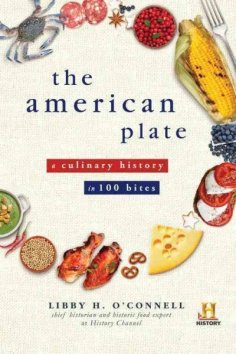 The cultivation of maize began in Central America some ten thousand years ago. The practice moved slowly northwards, into the American Southwest, and even more slowly eastward. It is estimated to have taken another two to three thousand years for that knowledge to reach New England (pretty inconceivable in our age of instant communication).

From there, the story of corn becomes almost folkloric. Most children in America learn a simplified (and most likely modified) tale of the First Thanksgiving, during which English Settlers broke bread (or, more likely, corn) with Wampanoag Natives after the settlers first fall harvest in 1621.

The national importance of corn evolves with the time, from subsidizing diets during times of hardship (cornmeal was cheaper than flour) to managing the hunger of weary travelers and soldiers. Johnnycakes or “journey cakes” were dense, fried cornmeal cakes that kept for days if they were wrapped well. 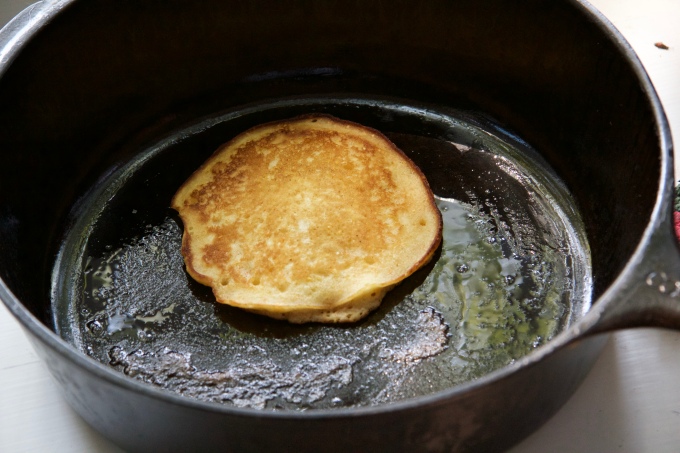 My intention was to make something resembling this type of cake, but I found the historical recipe I used produced cakes that were too dense and savory for my modern liking. I ended up adjusting my favorite Cook’s Illustrated pancake recipe to create a hybrid that more closely resembles our 21st century pancake than what would appear on a colonial table, but the sentiment (and flavor) is in keeping with tradition. To keep it partially historically accurate, I served these with “George Washington’s Mother’s Ferry Farm Sauce” which I found in the 1950 edition of Betty Crocker’s Picture Cook Book. It is essentially honey and maple syrup with a dash of cinnamon, and it’s really delicious. 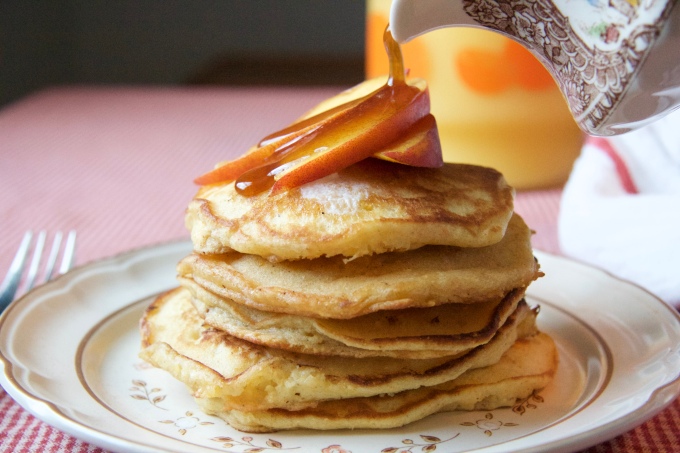 In the end, I satisfied both my curiosity and my appetite and made something that I hope would make my (and our nation’s) grandmother proud.

Heat skillet to medium and add enough butter (or oil) to thinly coat the bottom of the pan. Use a 1/4 cup measure to scoop the batter into the pan (you can do 2-3 pancakes at a time, depending on the size of the skillet). Cook until bubbles form and break on top of pancake, then flip and continue to cook for 1-2 minutes. Transfer to a baking sheet in a low oven to keep warm while you finish the rest of the cakes. Serve with fresh sliced peaches and Ferry Farm Sauce, if desired.

*I used Bob’s Red Mill Coarse Grind Cornmeal (it’s all I could find at the store), but I strongly recommend using finely ground cornmeal. If you can only find coarse grind, pulverize it in a food processor or mortar and pestle.

Heat honey and maple syrup in a sauce pan over low heat until warmed through. Stir in cinnamon. Pour into small pitcher and serve with pancakes.