I often think that there are two kinds of people in this world–those who “put on” holiday parties and those who simply show up to them. I am almost always the former and, while I envy those whose holidays are for actual relaxation and not a marathon of physical and mental exertion, I really do enjoy creating memories and traditions for my family. The role of hostess is one I hold with a kind of reverence towards tradition. I am merely a temporary figure in a permanent role, a custodian of tradition, and also, inextricably, an unpaid cook and maid and professional grocery shopper.

In actuality, one of my biggest gripes of the celebratory season is not found in the basement, wherein I partake in the annual tradition of untangling a football field’s length of malfunctioning string lights, but, surprisingly, in the kitchen. During the non-festive periods of the year I love testing out new recipes, relentless in my search for the best, foolproof versions of my favorites. Frustratingly, at the time of year when I need this kind of recipe most, I have absolutely no time to test out new versions and techniques. So, this year, I got a jump on things. 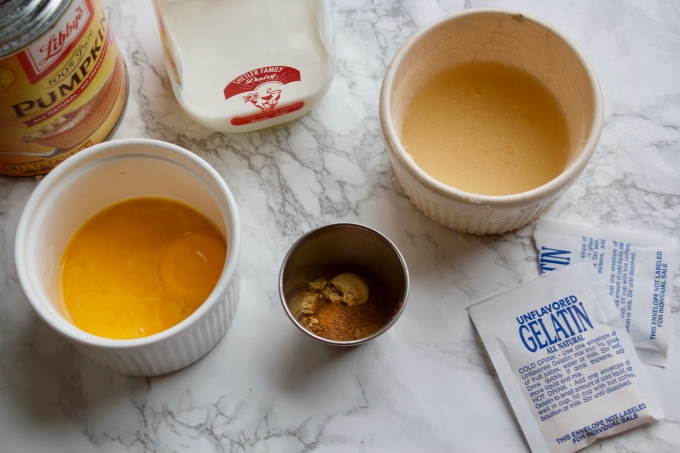 We’ll need to first establish some background information. I have, since the dawn of time, made two pumpkin pies every Thanksgiving using the recipe on the back of the can of Libby’s 100% Pure Pumpkin. It’s very good. But, as not to feel stifled creatively, I designed a taste test so that I can sleep soundly at night knowing that I’m making the right pie (I’ll double up on therapy in the New Year). This is the basic outline of my study: 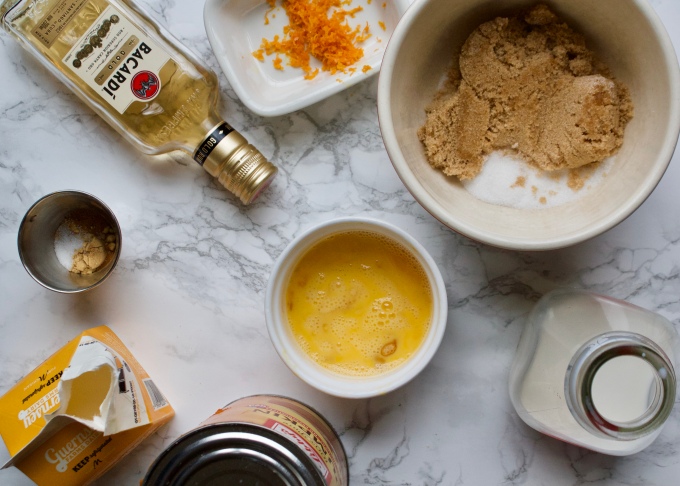 Shall I make introductions? 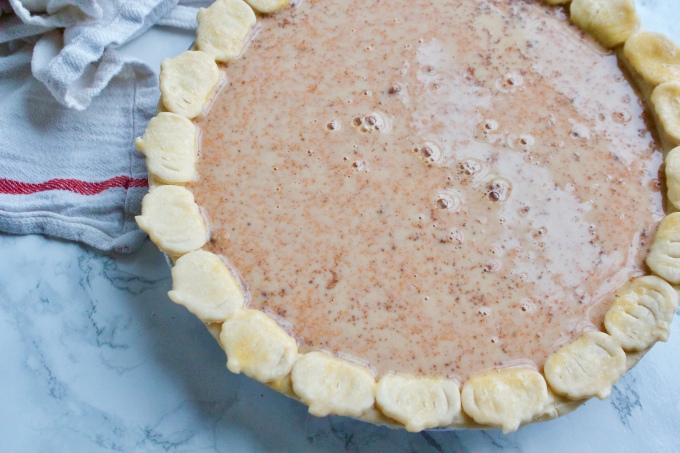 The retro version. Blind-baked crust, no-bake gelatin filling. Uses milk. Eggs are separated, yolks heated on stove with other ingredients, whites whipped and then folded back in at the end creating a very fluffy mix. 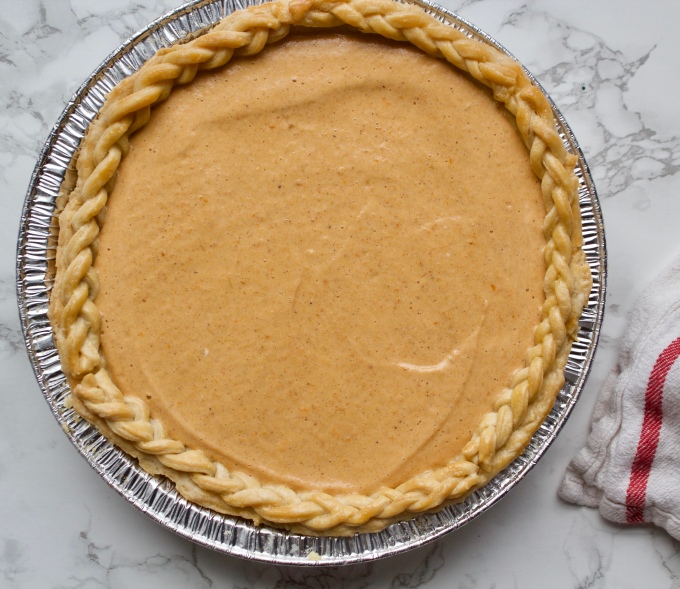 Tangy addition of sour cream. Uses same egg-separating technique as above and yields the fluffiest mix of all the pies tested. 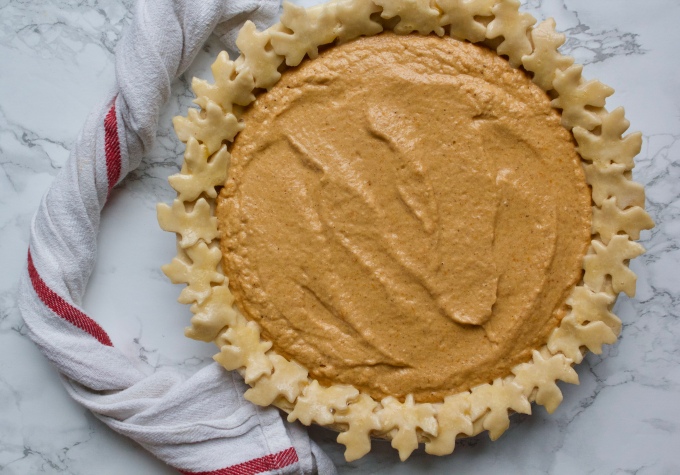 As per usual, Ina amps up the flavors with aromatic orange zest and rum. Uses both heavy cream and whole milk. Easy mixing process similar to Pie #1.

In the oven they go… Check in next week for the verdict.

I found the “Pumpkin Chiffon Pie” recipe from a 1965 edition of the Better Homes and Garden New Cook Book. Here is their update of that recipe.

The “Sour Cream Pumpkin Pie” recipe comes from my well-loved copy of Joy of Cooking. I can’t find the recipe online but Julia Child called this cookbook “a fundamental resource for any American cook” so, you know, get it.

Ina Garten’s “Ultimate Pumpkin Pie” is from her Foolproof cookbook and the recipe is available on her website.