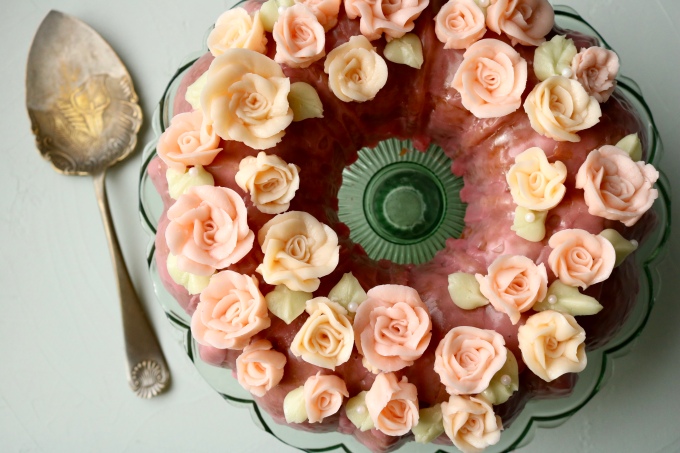 When I created this blog a year ago I was primarily focused on the technical aspect of getting the website up and running, shaping the retro niche/theme, and working out how on earth I would come up with the time to post once a week. I wasn’t as focused on the type of food I would be making or what that would mean for me, personally. I wasn’t expecting that the regular practice of baking would change my skill level although now it seems like an obvious inevitability. Somewhere along the way, though it’s difficult to tell exactly when and where, I’ve become a better baker. Not a professional. Not an expert. Better.

Here’s some tips that made me better this year:

You’ll often see temperature specifications set off after ingredients in a recipe (i.e. eggs, at room temperature or, butter, cold). To say that I used to take these as light suggestions would be an understatement. Actually the cold I had no problem with but the room temperature designation requires an amount of forethought I am unaccustomed to. Until I realized it was worth it. If you’ve ever tried separating eggs in your hands you’ll know how incredibly cold they are coming out of the refrigerator. Leaving them on the counter overnight (if you can think of it) makes all the difference for their ability to incorporate well into a dough or batter. If you forgot to leave them out, at least place them in a bowl of warm water for a few minutes to take the chill off. This is especially important when it comes to whipping egg whites for meringue (cold whites won’t whip nearly as well).

2. Familiarize Yourself with Different Techniques

Anybody can make banana bread (no shade, I’m a banana bread fanatic) but it pays to reach outside one’s comfort zone every once in a while. My revelation this year is Swiss Meringue Buttercream. Prior to this year/starting the blog, I had pretty much one frosting in my repertoire and that was your standard American Buttercream–butter, powdered sugar, vanilla. It’s wonderful and simple. But OMG have you ever tried Swiss Meringue Buttercream? A little more complicated than American Buttercream, Swiss Meringue is, how it sounds, a cooked meringue whipped to stiff peaks into which butter is added. It melts like cotton candy on your tongue. It’s like satin on bare skin. I’m in love. 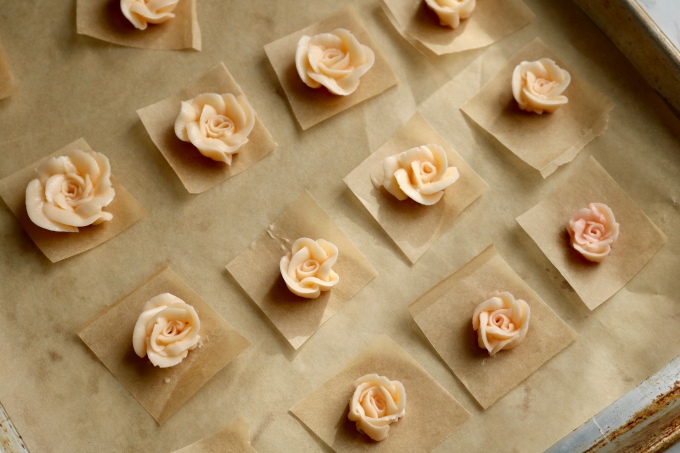 3. Have the Right Tools

For many, many years, whenever a recipe called for a tin to be lined in parchment, I audibly scoffed at the recommendation. It was unnecessary, I thought. (I was lazy, it turned out.) Parchment is a game changer. It’s one of those things that I could never imagine being without. No more breaking cookies trying to get them off the tray, no more tearful struggling with cake stuck to the bottom of its pan. Just smooth operating and less dish washing. Bliss. The same sentiment can be applied to my baking scale. It seems like just another gadget but it’s enabled me to bake from cookbooks with metric measurements, equally divide batter between pans, and is incredibly useful when making bread. Plus it’s just kind of fun. Want to know how much that water bottle weighs? I can tell you. How much postage for that letter? Hand it over.

These may seem like small bits of wisdom but I’m learning that it’s the little things you do or don’t do that can make such a difference in outcome and style. Having these tiny bits of know-how encourage me to be more confident in the kitchen and more willing to accept failures as lessons because I’m not striving for perfection, I’m striving for improvement. 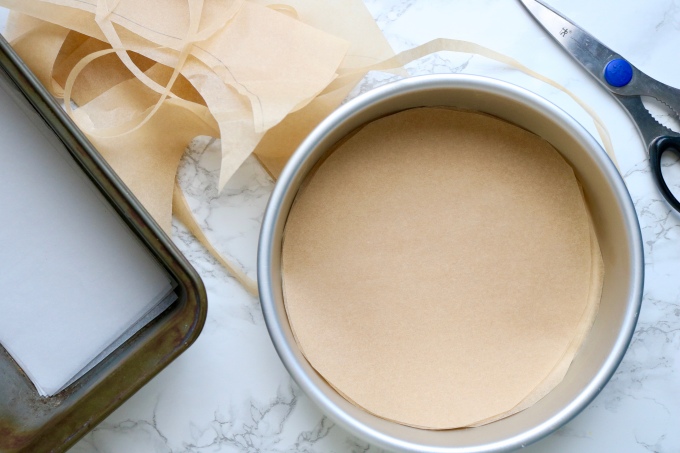